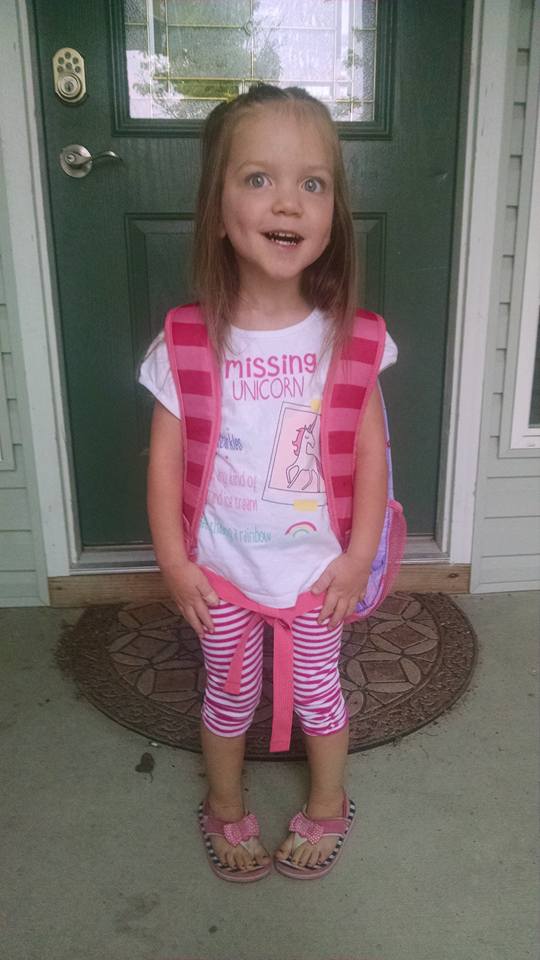 Growing up I always heard my grandparents saying: ” Learn as much as you can as early as you can, and as quickly as you can. You Never know when you are going to need the knowledge”.  Preparing for the unknown became second nature in our home. A few days ago I received the sweetest of notes from a mom whose baby signing story reminded me of this approach to life.

When it comes to baby signing you may think is a nice party trick or a way to keep your child busy while challenging their brain and their body. While this is true, baby sign language can be a life-saver if you happen to have a child with speech delays. Thanks to the insistence of a friend, Elise was fortunate to learn signs early on in life. In her mama’s own words:

“I’m a first time mom to my now three year old daughter. I never imagined that she would have a speech delay. It was never a thought. I just assumed if you constantly talked to your baby and actively played with them that they would naturally catch onto speech, but that wasn’t the case for my daughter Elise. 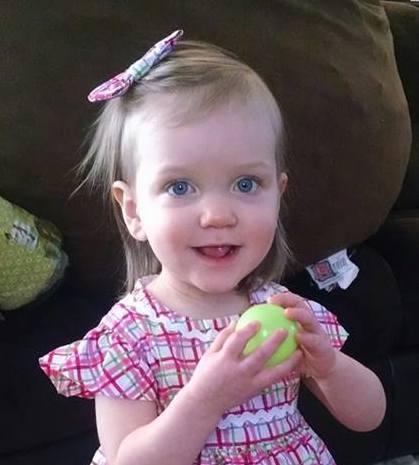 When Elise was one year old, I had a friend from church tell me that I should start teaching her signs. She said my daughter was old enough to understand and that I would be able to communicate with her before she even said her first word. I thought it was a nice idea to be able to communicate back and forth, but it sounded exhausting trying to learn sign language myself and then teaching it to my daughter. I also figured she would be talking in a few short months anyway so I really didn’t want to take the time. Months passed and I found myself a couple of weeks before Elise’s second birthday and she had yet to say any words. Our communication at this point was her pointing, screaming, and grunting. At this point, I decided that I needed to do something different. From that day forward I decided that I would teach her some basic signing words so we could communicate with each other. Almost daily I was on the baby sign language Facebook page and website learning all I could so that I could pass it on to my daughter. Once I started working with Elise on signing she just blossomed. She really enjoyed learning sign language and was catching on quite quickly. In just a few short months she had learned and memorized almost a 100 words and for almost a year signing was her main form of communication.

I wish I had listened to my friend and started teaching Elise sign language at a younger age. I am truly grateful for baby sign language and the many resources that they have readily available. It has made it so much easier to learn and teach my daughter sign language.”

If you are a new parent and you are wondering what you should teach your little one during the first and second year we encourage you to consider baby sign language. For decades, parents all over the world have enjoyed the advantage of pre-verbal communication. If you are ready to get started why not add the Ultra Baby Sign Language Kit. This kit contains our own resources as well as the best of the best from The Baby Signing Time collection. You get 16 resources for less than $120. What a value!